Media Freedom Under Threat in Turkey 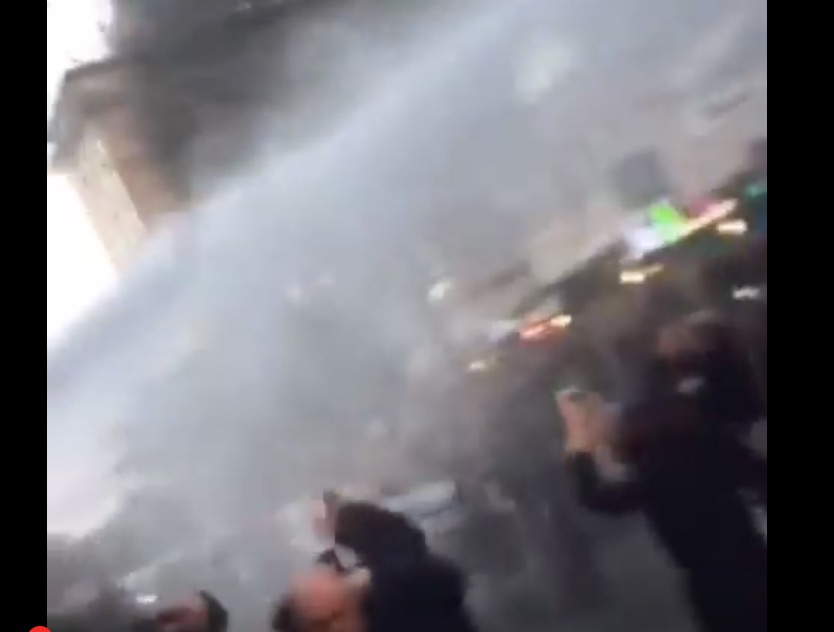 Turkish journalists say they are experiencing one of the worst media crackdowns in the history of the republic. Newspapers close to the president have fired journalists who have written critical articles about President Erdogan or the policies of his government, and there have been raids on the offices of media outlets supporting the opposition. The television channel Bugün was taken off the air by security personnel on October 28th. A spokesman for the Turkish government said the raid was part of a criminal investigation into financial irregularities, not an attack on freedom of expression, but others say it was an act of revenge, after the channel broadcast interviews with opposition politicians. The EU and International organizations such as the Committee to Protect Journalists have expressed concern at escalating pressures against journalists in the run-up to the election on November 1st. In an interview with The Guardian, TV host and columnist Ahmet Hakan says the crackdown is unprecedented in Turkish history. ‘I’m not against the government, I’m just a journalist who criticises the government’, he said. ‘Despite this I am still subject to physical assault…For the 13 years of this government this is perhaps the most dire time for journalists and when journalists feel the most unsafe’.

Watch: Youtube footage showing police dispersing the crowd that gathered in front of the building housing Bugün TV and Kanaltürk television stations and Bugün and Millet newspapers to show support.