Media Freedom Under Threat in Turkey

Turkish journalists say they are experiencing one of the worst media crackdowns in the history of the republic. Newspapers close to the president have fired journalists who have written critical articles about President Erdogan or the policies of his government, and there have been raids on the offices of media outlets supporting the opposition. The… Continue reading →

The Oxygen of Publicity? 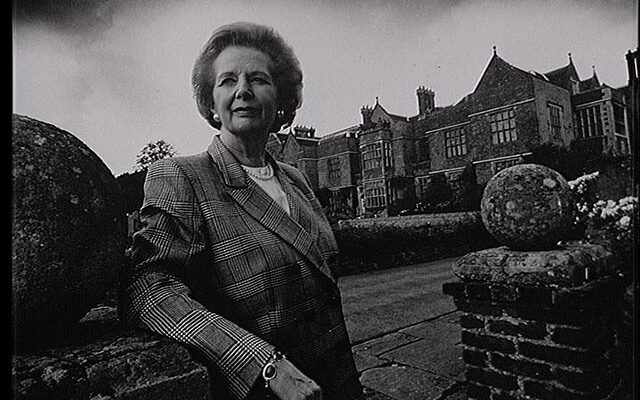 In an oft-cited speech given in 1985, former British Prime Minister Margaret Thatcher argued that newspapers and television helped terrorism thrive because terrorist acts make compelling viewing. ‘The hijacker and the terrorist thrive on publicity’, she said. ‘They see how acts of violence and horror dominate the newspaper columns and television screens of the free… Continue reading →