The Politics of Popular Culture The BBC World website published a piece on February 20th chronicling a bizarre new twist to The Interview story. Read about a correspondent’s reaction to accusations by US human rights activists that he was a ‘boring imperialist’: http://www.bbc.com/news/magazine-31535383.

In the weeks following Sony’s release of a comedy called The Interview, tensions rose between the governments of the US and North Korea. The film depicted the assassination of the North Korean leader, and was pulled after Sony suffered a devastating cyber-attack. North Korea said it was ‘ready to stand in confrontation with the US in all war spaces including cyber warfare space’ after US President Obama condemned the hacking and said North Korea could be put back on its list of terrorism sponsors. The incident is a vivid illustration of how the worlds of politics and popular culture intersect, and of continuity in the midst of technological change – the Cold War lives on in cyberspace. 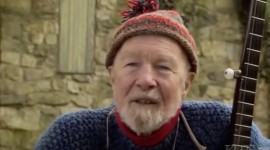 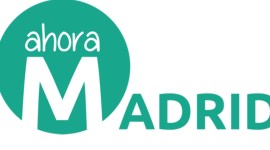